It is with deep regret that Zone must advise Creative Works Founder Jeff Schilling passed away on Sunday, July 26 after courageously battling cancer for almost 4 years. 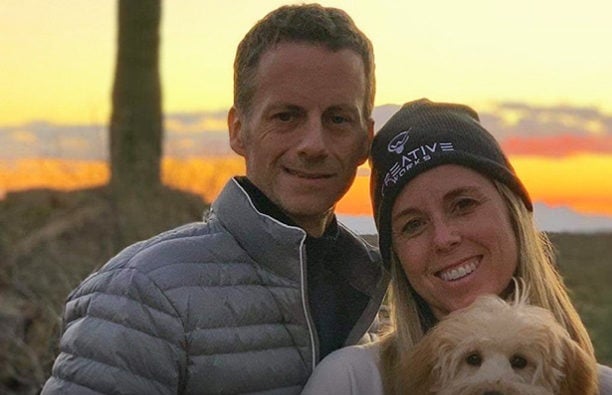 Creative works and Zone, have had a strong relationship for more than 20 years, partnering on more successful projects than any other vendor. That was because of the insight and innovative vision of Jeff Schilling.

Jeff's contribution to Laser Tag was wide reaching with him being awarded the Industry Innovator Award, presented by the Laser Tag Museum on June 9th. The significance of this shouldn't be understated, with this being the third time in the Laser tag industry's 6 year history that someone was granted the award.

Jeff was awarded this, for his vision unlike any other, which allowed laser tag to grow to the immersive arenas, full of fantastic art and features that they are today. Jeff raised the bar for the entire prop/arena design industry, alongside pushing company's like Zone to innovate to make our devices sync seamlessly with Jeff's designs.

Jeff started Creative works in 1997 from a kitchen bench at his family home, and led it to the industry icon it is today, with more than 60 staff members. He expanded their storytelling attractions to include, MiniGolf, Escape Rooms, Laser Mazes, Virtual Reality and Esports along side their arena designs.

Jeff's impact went past business success, with him starting educational programs like Laser Tag 360 and Amusement 360, to educate and bring operators from far and wide into his dream for a better future for entertainment.  In his final days, Jeff and his wife Kimberly started a charity, to keep giving back into the future.

Armando Lanuti, Jeff's lifelong friend and current president of Creative Works, will continue to lead the company forward, to carry on and build upon Jeff's vision.

The thoughts of all of us here at Zone, are with Kimberly and the wider family of Creative Works at this time.